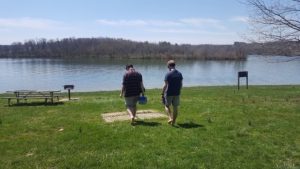 Fishing leads to investigation of environmental changes in waterways

A fisherman’s curiosity led to identification of the correlation between microbial communities in recreational freshwater locales and seasonal environmental changes, according to a team of researchers from Penn State. 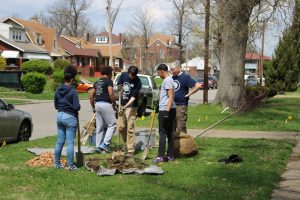 The Ecological Society of America (ESA) will donate over $13,800 to Louisville Grows to offset the environmental costs of the society’s 104th Annual Meeting. Louisville Grows is a non-profit with a mission to promote a just and sustainable community through urban agriculture, urban forestry, and environmental education in the meeting’s host city of Louisville, Kentucky. 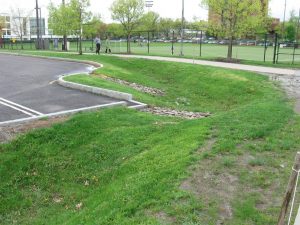 Everywhere you go there are stormwater detention basins built near large construction projects intended to control the flow of rainwater and runoff. Now, those basins might help in controlling nitrogen runoff into rivers and lakes, according to Lauren E. McPhillips, assistant professor of civil and environmental engineering at Penn State.

Based on the latest evidence from around the world, scientists singled out “proforestation” – growing existing natural forests – as key to addressing the accelerating crises in climate and biodiversity. In many areas proforestation is a more rapid, powerful and practical option for sequestering carbon than afforestation – planting trees, or reforestation – replacing logged forests.

As the nation’s ecologists gather in Kentucky next week, a group from the Battelle-managed NEON program are energized now that the network has been built and is generating data that are shared with the global ecology community. In all, there will be more than 40 NEON-related events at ESA 2019. 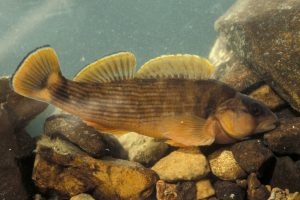 The first National Biodiversity Championship will be conducted this year in Louisville, Kentucky, August 11 – August 14, concurrent with the 2019 Annual Meeting for the Ecological Society of America. It is organized by ESA’s Natural History Section, who is calling on all observers, naturalists, and scientists to join the competition. 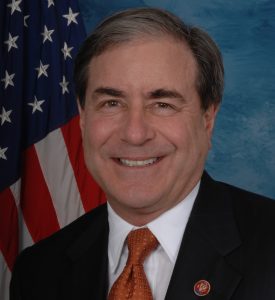 Sunday, Aug. 11, 2019, the Ecological Society of America (ESA) will present its 12th annual Regional Policy Award to Representative John Yarmuth, who represents Kentucky’s third congressional district in the U.S. House of Representatives, during the Society’s Annual Meeting in Louisville, Kentucky. The ESA award recognizes an elected or appointed local policymaker whose record reflects the use of ecological science to inform policy decisions.

Caitlin McDonough MacKenzie gives a different perspective and goes in-depth with the Annual Meeting program, highlighting interesting talks and sessions that appeal to any broadly-trained ecologists. 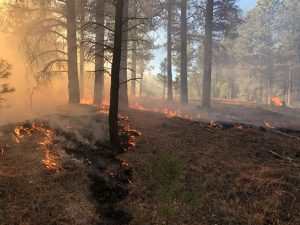 When wildfires burn up forests, they don’t just damage the trees. They destroy a key part of the global carbon cycle. Restoring those trees as quickly as possible could tip the scale in favor of mitigating severe climate change. Lisa A. McCauley, a spatial analyst at The Nature Conservancy, explains how quick action to thin out vegetation will actually increase carbon storage in forests by the end of this century. Her new paper is published in the Ecological Society of America’s journal Ecological Applications, and she will present the findings this August at ESA’s 2019 Annual Meeting in Louisville, KY.

Athens, Ga. – Nine Odum School of Ecology researchers will be among at least 28 from the University of Georgia who will present their work at the 2019 Ecological Society of America annual meeting. The meeting takes place at the Kentucky International Convention Center in Louisville, Ky., from Aug. 11-16. This year’s meeting is being held jointly with the U.S. Society for Ecological Economics. Its theme is “Bridging Communities and Ecosystems: Inclusion as an Ecological Imperative.” 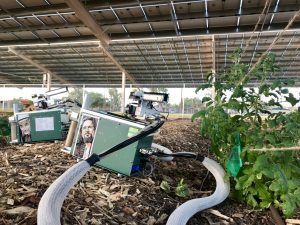 Solar panels cast shade on agriculture in a good way

Combining solar panel (photovoltaic) infrastructure and agriculture can create a mutually beneficial relationship. This practice of co-locating the two by planting crops under the shade of solar panels is called agrivoltaics. Crops grow better under partial shade in the southwest US, as they are under less heat and drought stress, and require less water. Transpiration from the plants also cools the overhead solar panels, allowing them to function more efficiently in hot environments. 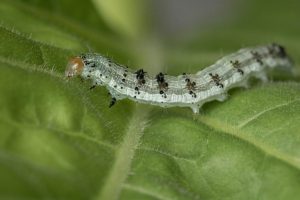 UNIVERSITY PARK, Pa. — Plants may induce “leaky gut syndrome” — permeability of the gut lining — in insects as part of a multipronged strategy for protecting themselves from being eaten, according to researchers at Penn State. By improving our understanding of plant defenses, the findings could contribute to the development of new pest control methods. 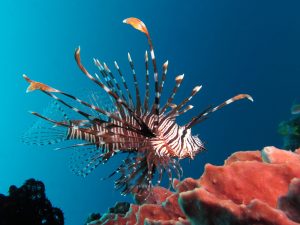 Lionfish in Florida are an underwater force to be reckoned with. The biggest threat they pose is not their venomous spines – it is the alarming speed and ferocity with which they invade new waters. Researchers have little information about how grown lionfish might invade or move to new waters because tracking small marine organisms poses diffculties. One way to investigate their movements, though, is to study stable isotopes in their ear-bones. 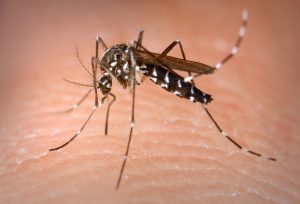 A legal framework for vector-borne diseases and land use

While many emerging infectious diseases (EIDs) are preventable through informed protective measures, the way that humans alter our landscape – such as for farming and urban growth – is making this task more difficult. Human-induced land use change is the primary driver of EIDs, including those carried by mosquitoes such as malaria, dengue, Zika, EEE, and West Nile. Why, then, does land-use planning often fail to recognize the effects these changes have on the risk of spreading disease? 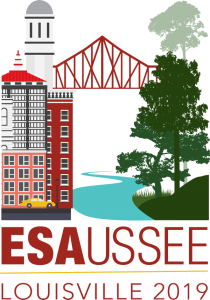 Inclusive approaches to ecology can build bridges between theory and practice, connect those working in disparate landscapes and disciplines, and incorporate diverse perspectives. The following selected sessions and events at the Annual Meeting delve into this year’s meeting theme.

104th Annual Meeting of the Ecological Society of America convenes in Louisville, Ky.

Bridging Communities and Ecosystems: Inclusion as an Ecological Imperative
11–16 August 2019

Share a ride or a room with your peers.
Go to the Forum 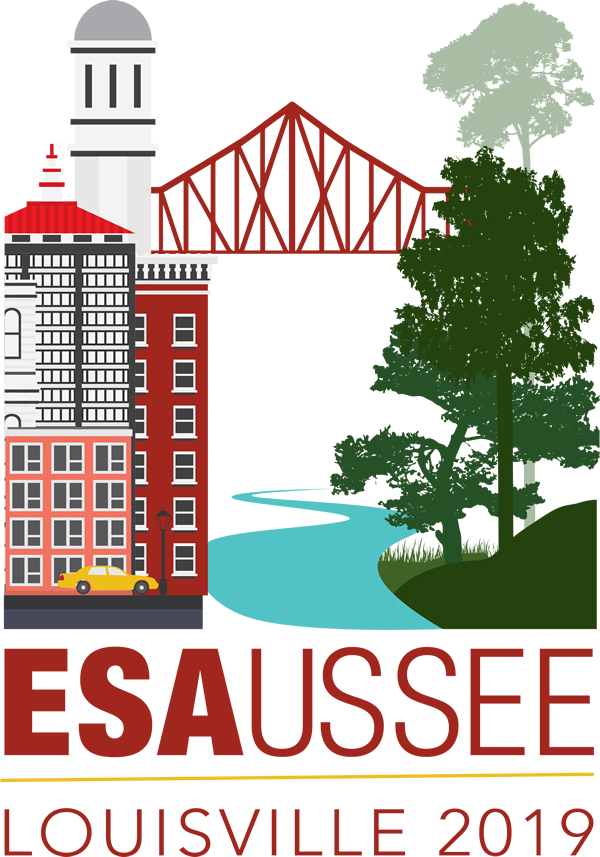